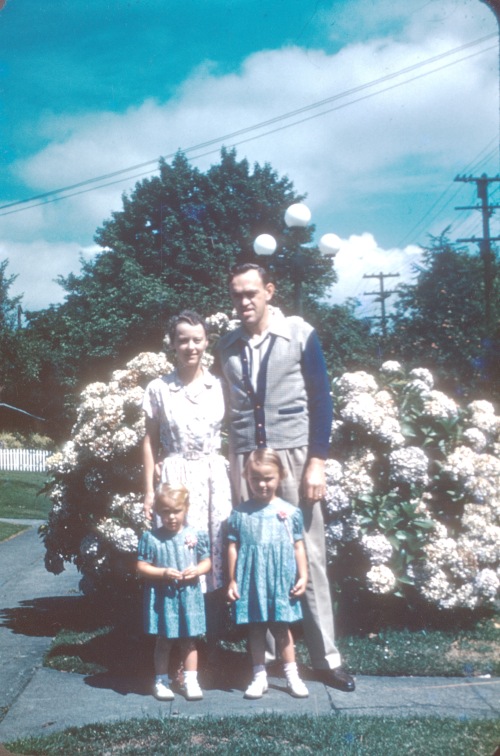 Over two years ago I began working on issues I still had with my father who died in 2010. These weren’t just childhood issues, but things that affected me as an adult.

During the last few months I’ve been distressed about something I thought I shouldn’t or couldn’t do. Why not? That was the issue.

My reluctance began, but didn’t end with my father’s voice reigning me in. Even though he’s not around, I still hear a voice trying to hold me back. Many voices have tried to reign me in all my life. Sometimes they succeeded.

Yet the sad truth is this: They could not have succeeded had I not already internalized by father’s voice as my voice.

So why is this so difficult for me today as the woman I am right now?

Simply put, I have cared too much about what other people think of me, beginning but not ending with D. This is almost unbelievable to me, even though I know it’s true. I’ve lived my life (as a preacher’s daughter, seminarian, professor and dean) under a microscope of male and female scrutiny, not all of it pleasant. Plenty of people have wished me gone. Not necessarily dead; just gone. Far away.

So here I am today with a wish for myself. I can’t shake it off, and I can’t accomplish it in secret.

I miss seeing and worshipping with friends from my former church. The church is less than a mile from our house. I want to worship with them from time to time.

I also have wonderful friends at the church I attend with D. So what to do?

I’ll attend both churches, though not on the same Sunday. From time to time you’ll see me here or you’ll see me there. Or, if you live far away, especially across the great pond or down under, you probably won’t see me anywhere–for which I’m very sad indeed.

With thanks to all the strong women, men and children who’ve encouraged me to be the grownup I am.

Living with my heart these last few weeks was like enduring an unpredictable roller coaster ride. Lovely moments of normalcy punctuated with the anxiety of a heart out of control. I saw it happening on my heart monitor and felt it in my chest.

From childhood I’ve known the terror of feeling trapped. No exit. Often in church. Not just at home.

As an adult woman, I’ve also experienced feeling trapped in punishing work and worship situations. I could, and occasionally did get up and leave the room. Though not until I was falling apart.

So what’s needed today? I need to exit the room. Take my heart to a safe place. I don’t need to explain or apologize. It doesn’t even matter that I don’t understand what’s going on. It’s time to follow my heart, and see what happens next.

The Shape of Forgiveness | Part 4 of 4

“We do our forgiving alone inside our hearts and minds; what happens to the people we forgive depends on them.”
“Forgiving happens in three stages: We rediscover the humanity of the person who wronged us, we surrender our right to get even, and we wish that person well.”
Lewis Smedes in The Art of Forgiving (Moorings 1996)

I’ve never found public or required displays of forgiveness helpful. I’m relieved that Lewis Smedes makes this a personal issue. Neither my father’s presence nor his acceptance of my forgiveness is necessary.

And so, given Smedes’ three stages above and the work I’ve already done, including naming what my father did and why it’s blameworthy, I’ve already forgiven my father.

From the cross, Jesus prayed “Father, forgive them, for they know not what they do.”

He didn’t forgive his tormentors directly. He left that up to God. Instead, I see throughout the gospel narratives that Jesus understands the humanity of every person with whom he deals.

I also notice Jesus’ refusal to try to get even with those who opposed him. He spoke hard truth, sometimes with anger. Yet he didn’t grasp at his right to get even. Not in life or in death.

Finally, Jesus wept and prayed over Jerusalem, despite what he suffered from the hands of those in power who thought they knew better. They beat him, mocked him, paraded him in public as an ‘example,’ and hung him up to die. Still, he wishes them well.

Though Jesus doesn’t forgive his tormentors directly, he prays for them from the cross: “Father, forgive them, for they know not what they do.” This is the prayer I pray for my father.

I’m not responsible for offering him forgiveness. That’s God’s business. I am, however, responsible for the three steps at the top of this post if I mean business about forgiving him.

I’ve forgiven my Dad. Nonetheless, I can’t say this is a done deal. Forgiveness isn’t an event. It’s a process with a beginning and openness to whatever comes next. Childhood trauma has a way of bringing things to the surface when the learner is ready for more healing.

And so I remain open to forgiving my Dad as often as needed.

The Shape of Forgiveness | Part 1

My deceased father, an ordained clergyman, has been on my mind for the last several weeks. Especially the way his behavior toward me still affects my life.

I began blogging over three years ago because I was ready to break my silence. I wanted to tell the truth. Not just the truth about what happened to and within me back then, but the way it shaped the woman I’ve become.

If you haven’t read my earliest posts, I invite you read these, published over three years ago: Dear Dad and Rituals of Submission: Part 1 and Part 2.

Forgiveness has also been on my mind in the last few weeks. The topic almost always comes up when I describe my life as a child and young teenager.

My friends are concerned for me. It’s important, even necessary that I forgive my father. The sooner the better.

I appreciate each outlook. Yet I still get hooked by self-destructive attitudes and behaviors that arise daily.

Finally, I often wonder whether I can or need to forgive myself. If so, what would that look like?

As I see it, forgiveness isn’t a spiritual, intellectual, or strategic decision made once for all. It’s about my whole being and will take a lifetime. I face multiple opportunities each day to let go of my sometimes frantic desire for security and survival, affection and esteem, power and control, and my desire to change a situation.

A broken clay pot can’t be made whole by gluing it back together. No amount of glue will make it new. It’s still a damaged, cracked clay pot. The only way to repair the damage is to return the pot to the furnace, melt it down, and tenderly begin reshaping it. Not as an act of terror—though the process is terrifying—but as an act of love, acceptance and healing.

Time doesn’t heal all wounds. What might healing look like, and what kind of forgiveness would it take?

Thanks for reading, listening with your hearts, and commenting if you’d like. 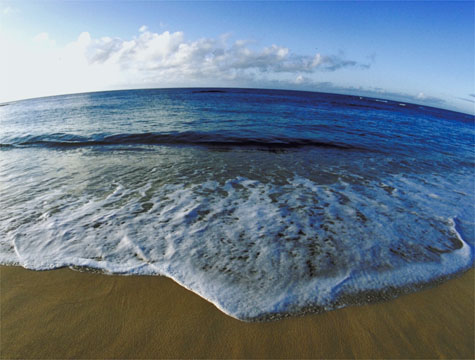 Waves of grief on a gorgeous spring day. Unannounced, unexpected, healing and welcome.

#5
Grief
Washes my face
With tears of sorrow

It started about 9am this morning. My heart END_OF_DOCUMENT_TOKEN_TO_BE_REPLACED