Tag: speaking in my voice

In the Presence of My Enemies 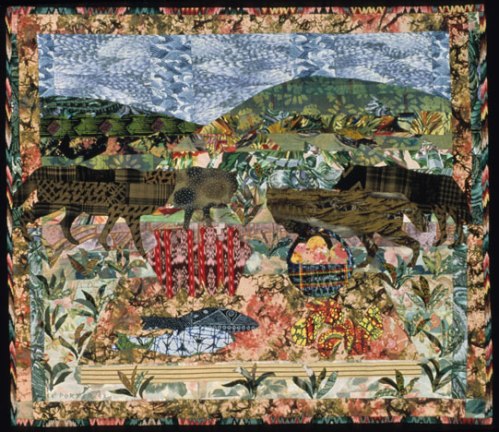 This memory still makes me smile. It also challenges me to think about my voice and how I use it now.

It was fall 1993. I’d just been promoted to full professor, and was the designated speaker for the seminary’s fall academic convocation. I worked on my address that summer in the context of angry national and local rhetoric about racial diversity. END_OF_DOCUMENT_TOKEN_TO_BE_REPLACED 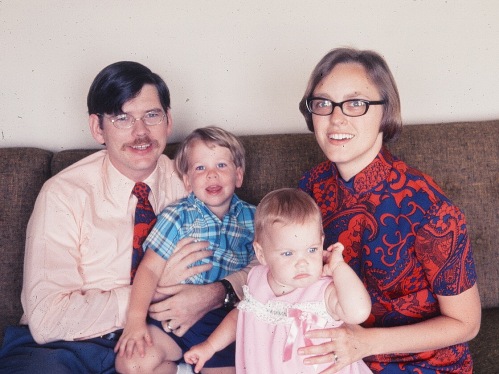 It’s early spring 1973. My father’s response is unexpected and disheartening. I’ve just told him I’m going to go to seminary to earn a degree in Bible and Theology. I’m not sure how he’ll take this news. I’m nearly 30 years old, and have been married to D for over 7 years. We have two young children not yet in school.

My father looks at me without saying anything right away. Then he tells me it doesn’t matter what he thinks. I’m now married to D. If D thinks my going to seminary is appropriate, that’s all that matters. It’s none of his business.

No congratulations. No sign of being proud of his eldest daughter. No interest in why I would do such a thing as this. Not even a raised eyebrow. Just an emotionally flat inability to engage with me about this.

My mind returns often to his response. He seems finished with me. Especially when it comes to decisions I make about my future. From my side, I have a closet full of unfinished business to which I now add another item.

Every time I visited him while I was in seminary he wanted to know what I was studying. Sometimes he asked me what I was learning, or what was new in this or that area of theology.

I often wondered how he would relate to me if I were his first-born son. Would he feel ambivalent about his son going to seminary? Of course not. But that wasn’t reality. I was.

And then there was D. My father was overtly happy and excited about D going to seminary. It was painful to watch him interacting with D. He was always full of questions about what D was studying, theological issues, and what D’s plans were for the future. In many ways, D functioned as his surrogate eldest son.

It was even more painful listening to him talk about D with others. When it came to me, he didn’t seem to know what to say. Was I disgracing him in some way? He never said so. But his silence spoke volumes. I assumed it was about his comfort level with what I was or was not doing.

Today I know it wasn’t about me. It was about my father. Perhaps I triggered shame in him. Especially shame about his unfulfilled dream of getting a seminary degree.

A few years later, before I’d finished seminary studies, my father admitted he felt jealous of me. I was doing what he always wanted to do. I was studying theology at a seminary. For a degree.

My father never gave me his blessing, before or after I married. The pattern continued throughout my seminary studies, even though he enjoyed the way my studies gave him a way to talk about his studies and what he already knew and often assumed I did not. Always in teaching mode, of course. I was still his little girl ‘student.’

Back then I didn’t know how to interrupt my father or ask him tough questions. I didn’t know my own voice. It was years before I was ready to have an adult conversation with him. 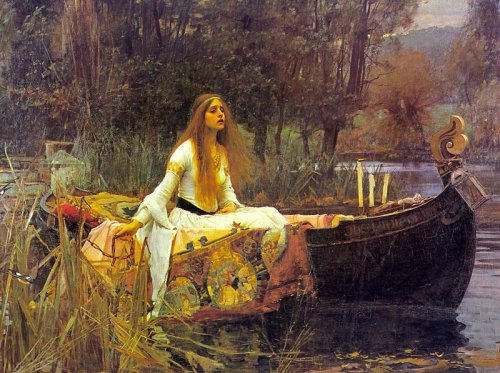 In 1983 I began teaching theology at a seminary in the Philadelphia area. Though my office was small, it had a window and built-in bookshelves on almost every wall. The other wall slanted in at the top–taking up precious space and head-room. END_OF_DOCUMENT_TOKEN_TO_BE_REPLACED

What happened next
When I finished reading my statement, I felt exposed, apprehensive, and relieved that I’d finally put my thoughts together and said them out loud. END_OF_DOCUMENT_TOKEN_TO_BE_REPLACED