Perhaps on a rare day 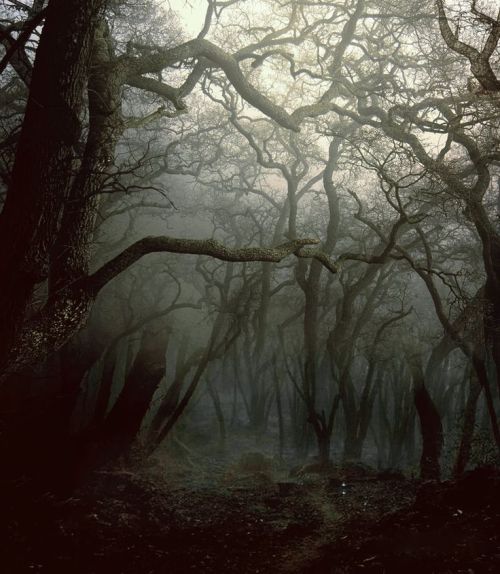 This happened in the early 1990s. I was a tenured full professor. The course was required for all MDiv (Master of Divinity) students. It was the first course I’d taught in which women, men of color, and international students outnumbered white men.

I never saw it coming. The day after I turned in all grades for fall term, the dean asked to see me. At the meeting he gave me the news. During the semester, about half the students from this course had lodged serious concerns with him and with the president about me. More than once.

The seminary president wanted a meeting with me and with the dean to talk about these concerns. No, I could not meet with these students before or after this meeting. No, I could not have a list of names because the students feared retribution. Nor could I have a list of their concerns. Most students who signed the formal complaint were white men; some were men of color; some were women.

I agreed to the meeting only if I had time to review the list of complaints, and only if I could bring a senior colleague—an African American woman of great wisdom and experience.

My requests were resisted. Nonetheless, I persisted, and the meeting took place. It lasted one and a half hours. I felt trapped in someone else’s muck and mire.

Before the meeting, I’d studied the three pages of typed, detailed notes the dean had taken during meetings with students. According to the students, I was sadly deficient in three areas: my theology, my teaching style, and my character. Each area included excruciating detail. I did not recognize myself.

The dean and president denied my request for a meeting with at least some of the students. I was never told who they were. With the exception of a brave few, they remained nameless. Some were doubtless in my later courses.

I wasn’t disciplined. I was, however, broken in spirit, and grateful for my upcoming spring term sabbatical. I was also grateful for my female college who met with me following the meeting to talk about what had just happened and what I’d learned that would help me in the future.

My recent nightmare stirred all this up. The poem is about me. It’s sent out with prayers for all children, young people, adult women and men who endure daily dismemberment and humiliation, seen and unseen.

17 Comments to “Perhaps on a rare day”