The art of the deal goes South 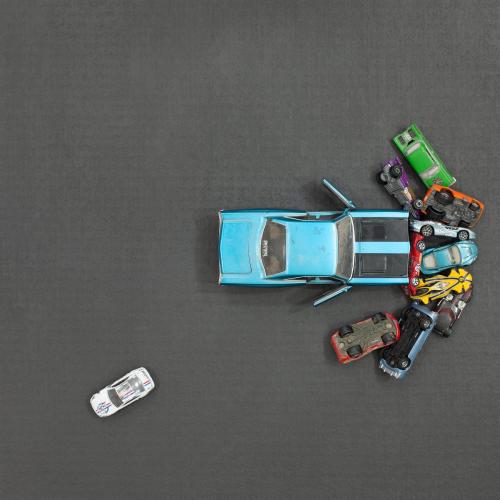 I’m not against deal-making. It can be wonderful. I also know that fruitful deal-making takes time, patience, compromise, and loads of good will and transparency between all parties involved.

It could also be good that we now have in the White House a President who claims expertise in the art of the deal. I would also guess every President I’ve had since I was born knew how to make deals. It comes with the territory.

And yet there’s more than one way to make a deal. Though I’m not an expert on this, it seems Mr. Trump believes in one kind only. That would be the kind in which the winner takes all or most of the ‘loot.’ So that, in the end, he or she can say “I won!” And the other party will know that she or he lost, or came out with less than they had going in.

Sidebar: Mr. Trump’s imposing of tariffs on countries that don’t please him for various reasons seems to be backfiring. Witness their refusal to cave in and give him the victory he seeks.

Now I’m going to make a leap here and suggest that the pattern of Mr. Trump’s most recent tariff pronouncements look like the I win/You lose logic that’s driving our treatment of migrants along the Southern border. It may also help us understand our current treatment of immigrants who are not citizens of the USA.

Yet there’s more than one way of making a deal. The best deals often end up with winners on all sides. We may not get everything we thought we wanted or needed. Nonetheless, we may get some beneficial things we’d never anticipated.

The Chinese Exclusion Act is a sad and sorry example of the I win/You lose style of making a deal. So are housing and employment laws and processes put in place or twisted around to keep certain groups of people in their places. Not overrunning ‘our’ protected places. We win/You lose.

I’m no historian and I’m not a financial expert. I just know that what I see isn’t adding up to success on the Southern border OR success for our country. Not here and not abroad.

The images I posted yesterday suggest an ill-conceived I win/You lose setup for migrants and for all of us. The first moves have already been made at the border. Appropriate quality of life and family supports have all but vanished. Plans for what comes next are vague or nonexistent. And there’s an air of secrecy about what’s happening now with migrants, and what will happen next.

Tom Kiefer’s remarkable photographs have given my eyes something else to look at and ponder, without looking away. Which is another way of saying I’ll be doing at least one more post on this topic.

What about you? Have you found ways to engage?

©Elouise Renich Fraser, 5 July 2018
Photo of toy cars found at the New York Times and on Tom Kiefer’s website
Toy cars are sometimes carried as mementos or gifts for loved ones; considered non-essential and discarded at the border

4 Comments to “The art of the deal goes South”