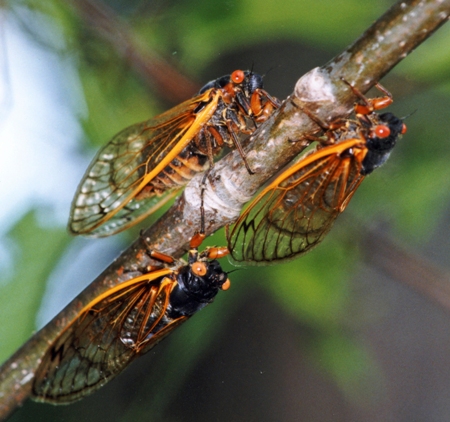 Today is the anniversary of my mother’s birthday. Born in 1921, she died in 1999. Today would have been her 97th birthday. Though I’ve done a lot of work on my relationship with her, I’m still finding words to describe the impact she had on my life.

My mother’s main task in life was to raise four daughters and to be unquestioningly obedient to one husband. Though not in that order. For most of her life, loyalty to him came first, not her daughters.

In her last years of life, for reasons I don’t understand, something clicked on for her. More than once she became unusually feisty with Dad, letting him know (with witnesses present) exactly where he stood and didn’t stand with her. She didn’t shut him out completely. She did, however, shut him out and down on more than one occasion. As though she’d reached her last straw.

It’s difficult to imagine Mom as a role model for me in my marriage to D. I don’t have memories of her being particularly affectionate with my father (or with me). Obedient? Absolutely. Quiet and industrious? Absolutely. On his side when he was discouraged? Absolutely. Modest and unassuming? Absolutely.

But not an equal partner given to overt affection. No matter how you describe it. When she married Dad in 1942, she abandoned huge pieces of her one-and-only life. It was part of the deal.

Today I applaud and love her for her courage, persistence, creativity, love of making music, intelligence, resourcefulness, and ability to run circles around my father intellectually without putting herself at risk. She was a survivor whose physical voice and body were impaired by polio from the time she was 28 years old. Yet she rode the waves and storms of life gracefully until she just couldn’t do it anymore.

My one huge regret is that she didn’t advocate on my behalf, or question my father’s beatings of me. I know she knew. Everyone in the house knew. Perhaps she also knew what that would mean for her, and the cost was too high to bear. The lives of women are fraught with life-endangering choices. She made hers, and to her credit, never stopped loving me, even though she didn’t know how to come to my defense.

If she were here today, I, ever the introvert, would take her for a lovely stroll in her wheelchair around our neighborhood, and let her meet and greet some of my wonderfully extroverted neighbors. Then we would go through the neighborhood park, enjoying this lovely summer day together, listening to the birds, and meeting and greeting every friendly dog along the way. Plus their owners, of course.

And I would hug her close, giving her what I can.