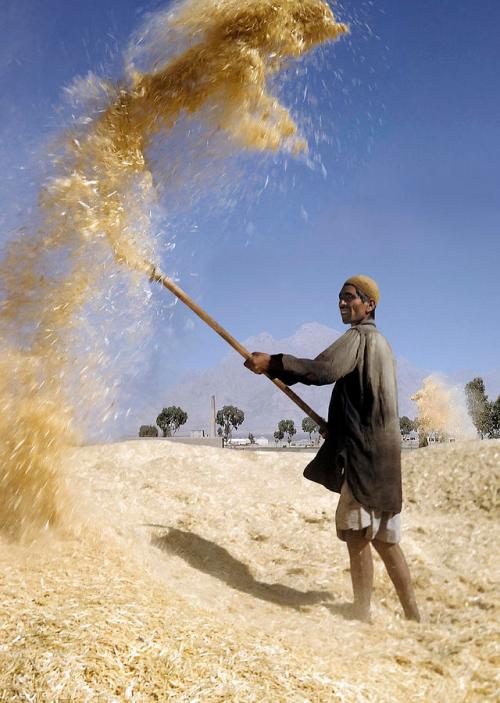 A rude and rootless nation
Sits in the seat of scoffers
Indignant and outraged
Lock her up!
Lock him up!
Lock them up!
And throw away the key!

I’ve almost always read Psalm 1 with my life in mind. It’s a Psalm about choosing the way of wisdom, rather than the way of folly. I still think that’s a fair way of reading it.

Nonetheless, it’s also a Psalm directed to a nation of human beings with human leaders who make choices both wise and foolish. Not that everyone agrees to go one way or the other. There’s more than enough folly and wisdom to share on all sides.

It seems our nation is drifting down the path of folly. Often following in the footsteps of leaders who say and do foolish things. Or who respond to one kind of foolishness with another kind. Equally unrestrained and destructive.

Hence this reading of Psalm 1 as a cautionary tale. If we aren’t part of the wise resistance, we’re in danger of finding ourselves headed downhill along the destructive path of fools. Also known as the wicked who are like chaff driven by the wind. Drifting toward our demise. Full of sound and fury, signifying nothing.

2 Comments to “After scanning today’s headlines —”