Survivor guilt and the business at hand 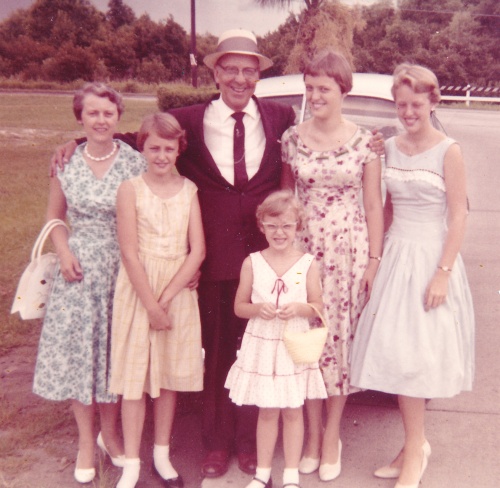 As of today, three kinds of survivor guilt have invaded my life.

And then there are nagging realities from my past.

I can’t change any of this. Yet each item above has surfaced more than once in light of my youngest sister’s current health crisis. It began on Christmas Eve.

So what’s going on? I know it’s important because I’ve become self-conscious about my current situation. Yes, I have health challenges. Sometimes I don’t manage them well. Still, they aren’t as difficult to navigate as challenges Diane or Sister #4 experienced.

Am I overthinking this? Part of me wants to believe I am, even though that would be nonsense.

Today I want to know how to be present and fully focused on the business on hand. Not on what might have been, or ten reasons I should have had something awful happen to me years ago. As though that might spare any of my sisters or my mother the horror of sudden interventions that leave all of us gasping for air.

Thanks again for listening. As of today, I’m happy to report that Sister #4 is in a rehab facility, beginning a long  journey.
Elouise♥

6 Comments to “Survivor guilt and the business at hand”