I had been hungry, all the Years — 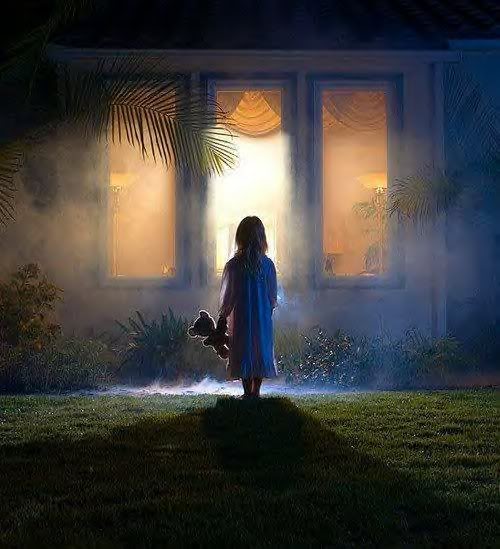 How hungry are you? What does it mean to be hungry? Emily Dickinson’s reflections give me pause. My comments follow.

I had been hungry, all the Years –
My Noon had Come – to dine –
I trembling drew the Table near –
And touched the Curious Wine –

‘Twas this on Tables I had seen –
When turning, hungry, Home
I looked in Windows, for the Wealth
I could not hope – for Mine –

I did not know the ample Bread –
‘Twas so unlike the Crumb
The Birds and I, had often shared
In Nature’s – Dining Room –

In the 1950s, we drove the same route every day on our way to grade school in Savannah, Georgia. Over the years, two large housing developments began going up just outside the city limits. Young couples with growing families moved in pronto.

Then came Christmas decorations. First a wreath here and there on front doors. Then Santa with a sleigh and reindeer. A snowman or two. Nativity scenes that lit up at night. New housetops that vied with each other for the most wondrous show.

Sometimes, as we drove home in the evenings, I could see into these new-house picture windows. I saw a fantasy land of glittering Christmas trees. My imagination took care of the fabulous gifts on the floor around the tree. “Wealth I could not hope – for Mine.”

Hungry. I was hungry. I felt left out. Poor, dying to be on the inside. It didn’t matter that we lived on a fabulous river at the end of an endlessly interesting country road, and had our own beautiful Christmas decorations.

I wanted the Wealth I thought came with living in one of these brand new houses that looked to me like mansions. I wanted to be an insider, participating in festivities I could only imagine as we drove by in the evenings.

Emily’s poem reminds me of that Hunger. It also reminds me of how my life changed when, as an adult, I was invited into plush homes with tables set for teas and dinners I’d never dreamed of enjoying. Such excitement! Such anticipation! And yes, such shock.

Out of my element. Uncomfortable and eager to leave—even though I’d longed for the invitation. I felt clumsy, unsure how to behave or what I was eating. Sometimes I wished I’d never come. A Transplant out of her element.

In the end, however, I’m drawn back to the so-called haves and have-nots. Emily suggests that Wealth creates a gulf between the haves and the have-nots. It takes away the memory of what it was like to have Hunger. This results in loss of empathy not just for people deemed outsiders, but with Nature itself and Nature’s Dining Room. Poverty, indeed.

From a social standpoint, I’m a ‘have’ whether I like it or not. My challenge? Stay Hungry! Maintain Hunger that connects with Persons outside Windows and that connects with Nature in Nature’s own Dining Room. I don’t want to die from poverty of spirit.

4 Comments to “I had been hungry, all the Years —”