My ‘quick and inventive verbal humor’ 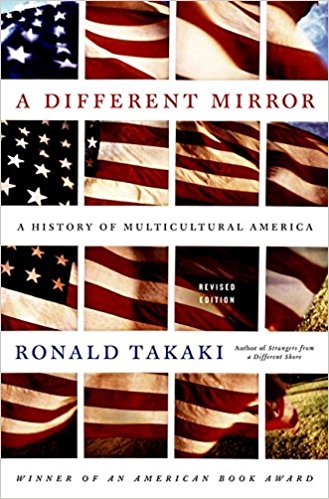 Sorry WordPress, but my ‘quick and inventive verbal humor’ (thank you, Google) went missing this week. Which is one way of saying it hasn’t been a stellar week. Not in the news, not in my heart, not in my body.

About the middle of this week I began a downslide, following several days of feeling on a fairly steady upswing.

One of the most discouraging things these days is overhearing or reading comments about “the American people.” Granted, as a nation we’re not looking so great these days. And what happens here makes things less safe around the world. Yet some fallout from Mr. Trump’s presidency is beginning to wear thin.

I fully understand questions about Mr. Trump and about our national election process. I do not, however, understand the need to view us in one lump sum as “the American people” who have, according to some, brought this on ourselves.

Yet when it comes to politics and national pride, the sad, painful truth is this: We are not “the American people.” Rather, we are a multicultural mix of citizens who identify proudly as ‘American,’ plus uncounted others who are citizens yet not certain where we stand in the eyes of our neighbors.

Nor are we the saviors of this country, now being led by a white man who claims to be a Christian yet seems not to know or care how to tell the truth, listen to the truth or live in the bright light of truth about himself , about those whom he supposedly serves, or about the world in which we find ourselves today.

We the people are, however, part of the solution in its daily human manifestations—in our homes, our schools, our churches, our neighborhoods, our schools and businesses, and our prisons. That’s what most of us are called to address. This, I would suggest, is our true history—untold for the most part in all its horror and its glory.

Even so, until we deal with the truth about our racial and cultural history, we will not make major headway as a nation. For this we need a leader who will make the history of multicultural America a top priority. I fear Mr. Trump is not up to the task.

Other noteworthy events in my week:
• I signed up for an Open Mic Night at my church on October 15. I’m going to read 2 or 3 of my poems. The first time ever! It’s a benefit for our Deacon’s Fund.
• On the down side, I found out I have a small but nasty pre-cancerous skin lesion that’s going to need a torture and torment method to ensure its demise. But not until after Open Mic Night!

Thanks for listening, especially today. If you’re interested in the highs and lows of our multicultural history, I highly recommend the title pictured above.
Elouise♥

10 Comments to “My ‘quick and inventive verbal humor’”