Tripping out at the Zoo | Photos 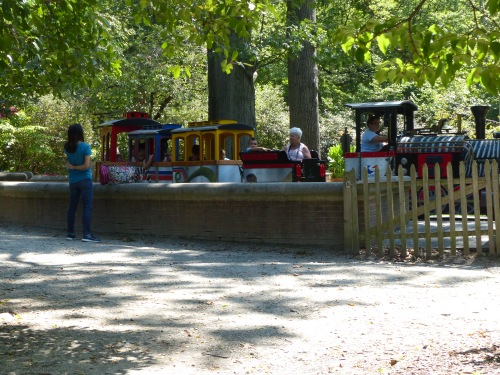 Yesterday we joined at least a zillion happy children and their caretakers at the Philly Zoo. The weather was great, so the Zoo was the place to be! If it were polite to take pictures of children’s faces, this post wouldn’t have a single zoo animal in it. Nonetheless, as we were leaving the grounds, we passed a group of children sitting on the edge of the fountain just inside the entrance. All dressed up for a day at the Philly Zoo!

As you know, D takes the photos, and I get to pick my favorites to share with you. So today it’s almost all about Zoo animal faces. I often wonder what’s going on inside animals’ heads. As in, “Who orchestrated this bizarre parade of human beings for us today?”

Here are some of their faces, beginning with a squirrel monkey watching everyone coming through the front gate. Plus a few photos of his/her small furry relatives. 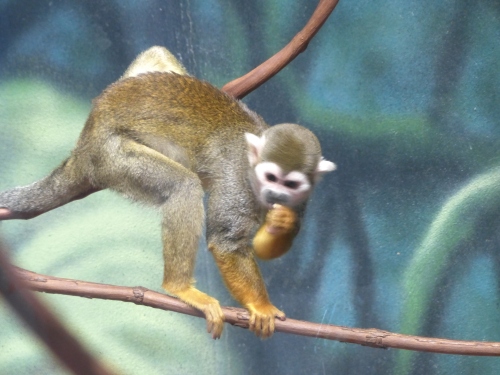 Here’s an unlikely assortment of water-lovers, beginning with an otter. Note its sharp little fangs! Followed by penguins luxuriating in their brand new digs–which includes cool, clear water. Chilling out. Followed by a behemoth hippo that’s also a graceful floater. And, of course, a lovely trumpeter swan. 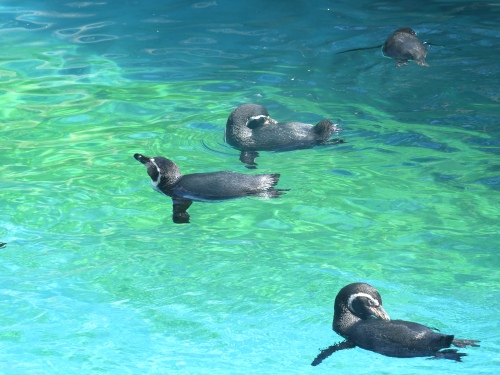 The Zoo recently welcomed a new baby giraffe. Here he is, checking out Zoo visitors, followed by a few more large animals that thrive in summer heat–as long as there’s a watering hole nearby.

Finally, four photos I like just because of color, faces, feathers, fur and/or general quirkiness. 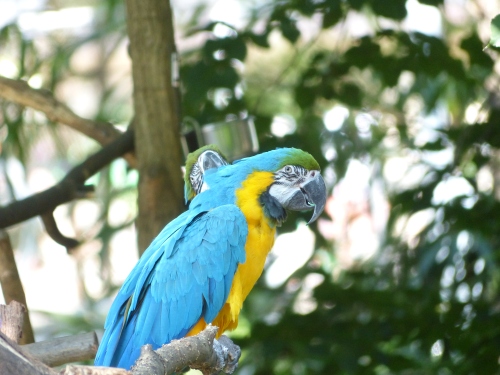 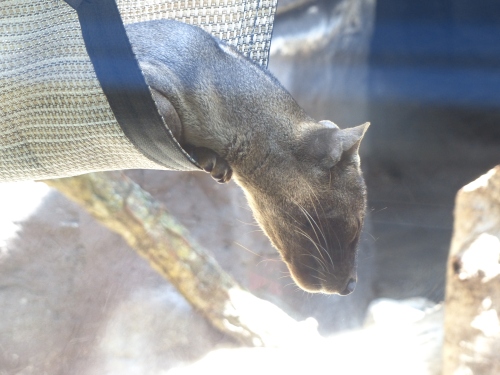 Here’s to a cool weekend for all creatures great and small! Including you, unless you’re pining for more heat.

11 Comments to “Tripping out at the Zoo | Photos”