Of The Empire | Mary Oliver 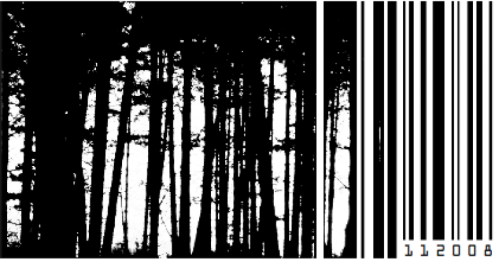 This morning, in response to my post yesterday, I had an email from a friend. She sent a link to an essay by Susan M. Shaw, I’ll get to hope. For now, I need to sit in the ashes and mourn.  Dr. Shaw doesn’t spare our feelings. Nor does she minimize Mr. Trump’s role. Instead, she focuses on how we’ve colluded to bring ourselves to this point in history. I highly recommend it.

In her essay, Dr, Shaw includes a prose poem by Mary Oliver. It was new to me, and right on target. I found it helpful as a roll call of how we in this nation got from there to here.

We will be known as a culture that feared death
and adored power, that tried to vanquish insecurity
for the few and cared little for the penury of the
many. We will be known as a culture that taught
and rewarded the amassing of things, that spoke
little if at all about the quality of life for
people (other people), for dogs, for rivers. All
the world, in our eyes, they will say, was a
commodity. And they will say that this structure
was held together politically, which it was, and
they will say also that our politics was no more
than an apparatus to accommodate the feelings of
the heart, and that the heart, in those days,
was small, and hard, and full of meanness.

I wonder what Mary Oliver would say to us today. Wishing for you some reasonably quiet time today to mourn, and ponder our culpability in this mess.

3 Comments to “Of The Empire | Mary Oliver”